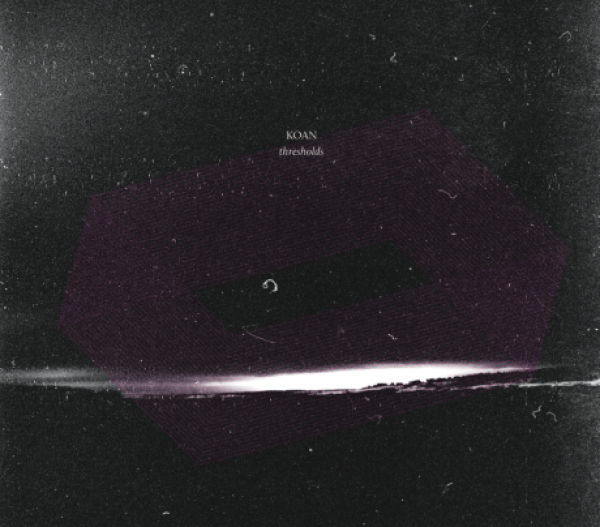 Kōan; Listening into the Event

Looking back at last century in his book The Century, Alain Badiou discusses how «the passion for the real» is the touchstone, what unites and runs through every endeavour, from politics to art, from philosophy to love. What this passion itself reveals is an abyss within the human being; the abyss between semblance, representation – of which our conscious life is composed – and reality in its process of constant creation. This desire, to capture the real, is common for many of the 20th Century philosophers, and can be seen in their interest in all sorts of practices; in psychoanalysis, in art, in revolutionary politics etc. Philosophy must leave interpretation for experimentation, Gilles Deleuze often states, and in this it can learn from other ways of thinking and engagement. Across all its different articulations we can see this as a main endeavour, taken up from Heidegger’s critic of metaphysics and inauguration of the thinking of the Event.

Thinking which takes its departure from the event, and which proceeds towards the event, is therefore a thinking which strives to overcome representation and interpretation, and open and enter the forces of the real world in its becoming. Therefore, because the intrusion of the real scatters and decomposes our representations and therefore also our given «self», an event may radically change the circumstances in which it occurs, and recreate the meaning of past and future.

One kind of practise which can seize the event, one particular distribution of thinking which is engaged in the world and its forces of becoming, is art. As a general example of an artistic event, an event within the domain of sensibility, Alain Badiou says this:

In this formulation we discern the surfacing of an abyss and the touch upon the real. It occurs in an act which dissolves representation of sensibility (the change and therefore giving up of the old disposition of sensibility), and opens up to the forces and dynamics of formalization, of creating new forms and ways of organizing the sensible. Out of this a new world emerges. This must not be taken as a mere reorganizing of given elements, since the event is the act or the process itself in which the sensible is not yet given as a formula, but on its way into a (new) disposition. The activity can not be secondary to any kind of «given» substance or elements. Sensibility cannot be thought of as «objective», as opposed to subjective, and as preceding the event. This is shown in the placing of the event in the immanent relation between chaotic sensibility – which is a complete Outside, unthinkable in itself – and formalization as the act which brings forth forms. But, being an immanent relation, this act is nothing different from sensibility. It is therefore not a question of matter and form as two distinct principles as if formalization was imposed on some kind of unqualified matter, but of an involvement in sensibility. Badiou point to this locus but his formalism perhaps needs to be exchanged with Deleuze’s more intensive conception of thought in order for this to be practically realized as continuous event and not only as a cut. If the formalization as the becoming of what becomes is immanent to sensibility and not externally arranged then as Deleuze repeatedly points out the matter-form couple must be replaced by the material-force couple. It is a question of participation, and therefore requires a different kind of thinking and a different will in perception. Art therefore does not happen in imagination or as conceptual representation. What art does is to engage a thinking which pertains to a penetration of sensibility, and thereby engage in the world as event.

It is the partaking within this process of creation which gives the artistic event its special ontological and epistemological importance. This is because subjectivity is experienced as involved in this becoming-Other. To think this through one must come to terms with the body since this is precisely what opens to sensibility but at the same time what resists penetration of sensibility. This is so because in self-consciousness, the body is experienced as opposed to the phenomenon, in our case, sound. The body of the subject is the scene or place of the event, and if the event takes place, this place itself becomes event. The body becomes event when the border between phenomenon and body is overcome in a consciousness-activity which penetrates to the very being of sensibility.

As the original beginning, the body grants us dispositions and grids of sensibility. The artist works with these psychological and historical dispositions, and so engages in further elaboration of the given schemes and formulas of sensibility. She does this by bringing thinking into sensibility. But this elaboration is therefore simultaneously bringing it into proximity to chaos, to bring mobility into the disposition in order for it to approach the event. This is why every genuine work of art which is not only rearranging the elements, is both composition and decomposition, construction and deconstruction, or as Foucault said about Boulez, creating rules and breaking rules at the same time. To do this, we can say, is to enter the event horizon.

The event horizon designates a zone or a threshold situation where the activity of the event is being sensed. To consciously enter this horizon means that self-consciousness begins to be affected by force, by the real. This means further that one begins to enter a zone of in-determination where subjectivity can no more be discerned from the phenomenon. Beyond the event horizon all concepts which structure experience, like perception, thinking, will, object, subject etc, gradually acquire a new meaning since they can not be related to pre-given identities any longer (to ‘whom’ does the thinking, will, perception, etc belong?) Beyond the event horizon we gradually begin to operate on the level where these identities are constituted.

This means that one is lead to recognize the faculty of listening itself originally as event on the plane of immanence. This stands against our ordinary self-consciousness, which is tied to and composed of representations, of which listening is instinctively related and thereby denatured, converted into objectifying perceptions. This is a secondary creation, a fall out of the real original event. The real is of course not object of representation, but activity, force, change and becoming, traversing the world beyond and prior to the split between the subject and the object. Representation always re-presents a fall. Thinking must therefore take this into consideration when engaging in any kind of enterprise, and especially so when plunging into music and sound. We must learn to think beyond or prior to representation if we are to listen to the event because it is our ordinary thinking which represents in listening.

How will it be possible to learn this new art of immanence, this thinking-listening? How can we develop a capacity for thought which can come to terms with the requirements set by music and sound? Is it possible to actualize thinking as event in such a way that it can operate consciously on the plane of immanence, and enter the event without actualizing a world-order ruled by endless representations? For our time this is the great question that will have to be adressed as we enter into the new era of reshaping the body and its dispositions by means of accelerating technology. Immanence can be engineered; computer gaming shows this already (in its very first baby steps). But can it also be self-consciously acquired? In fact it can, but to learn to do this one must discover what Yeshayahu Ben-Aharon, in his book on the Event in Scinece, History Philosophy & Art, has succinctly termed a threshold identity. From here on one can begin to develop the reversals and transformations that constitute this (non)identity. Only when we can become the vortex at the edge of this threshold will we be true contemporaries to what takes place in our time. 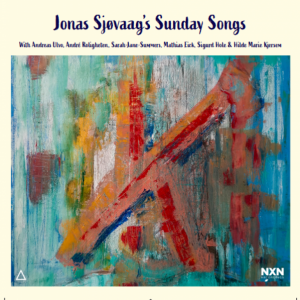 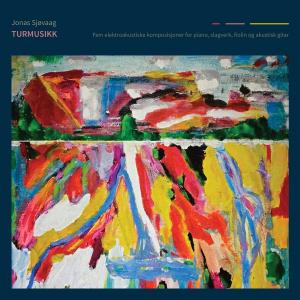 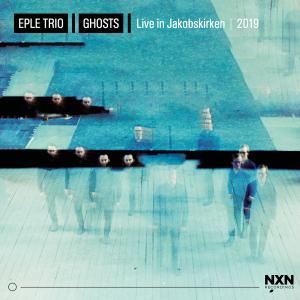 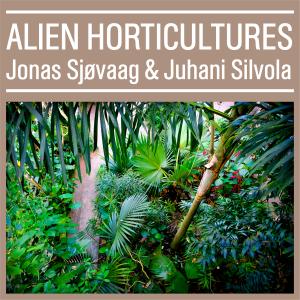 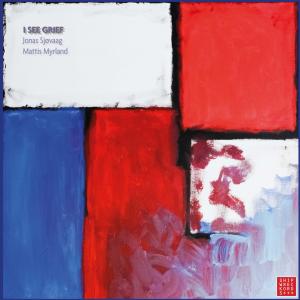